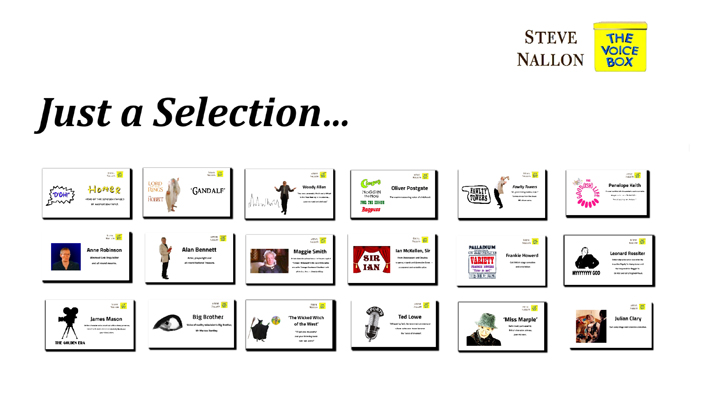 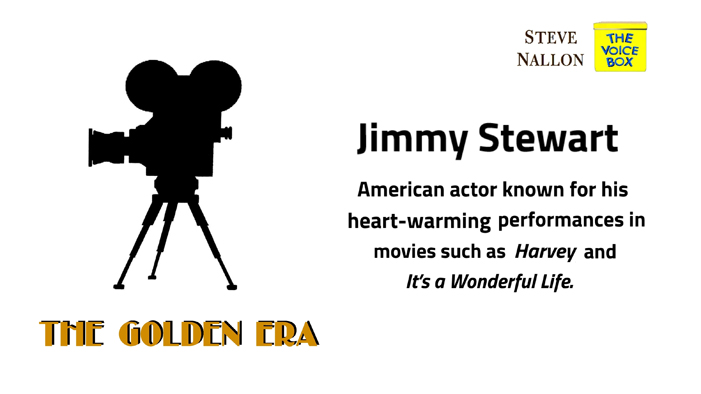 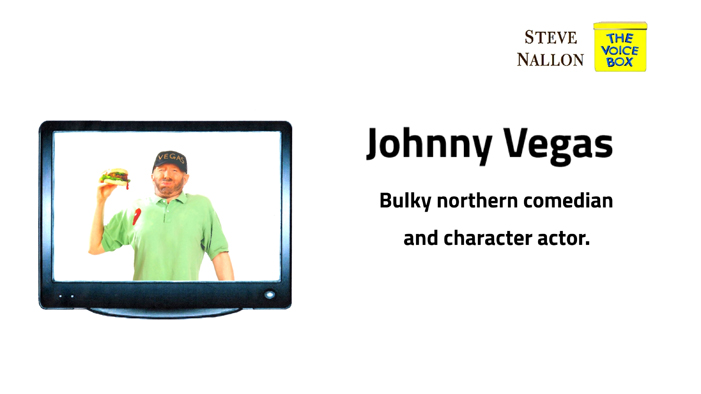 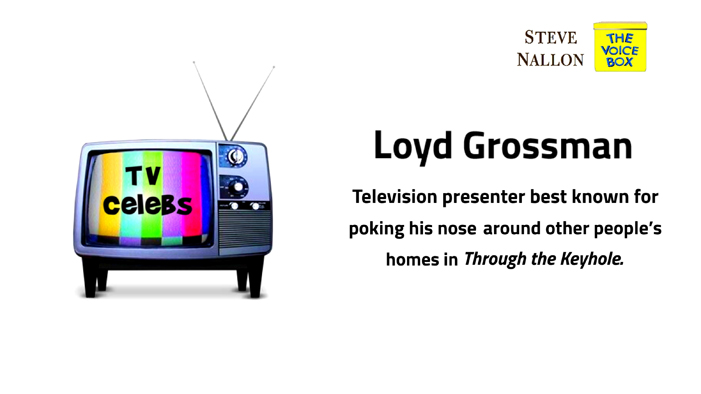 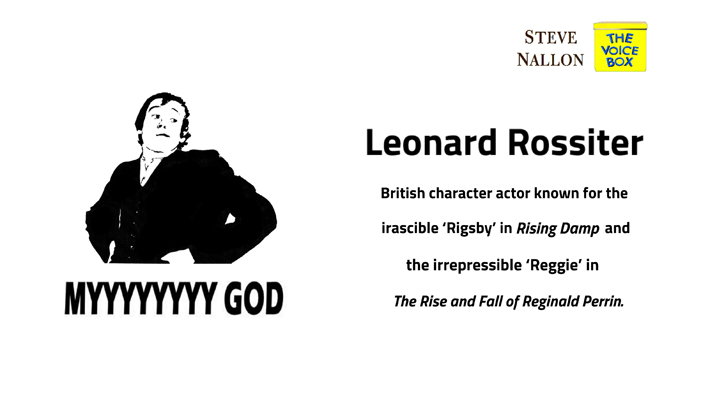 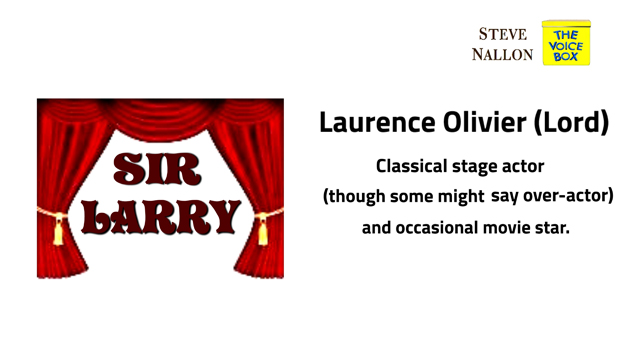 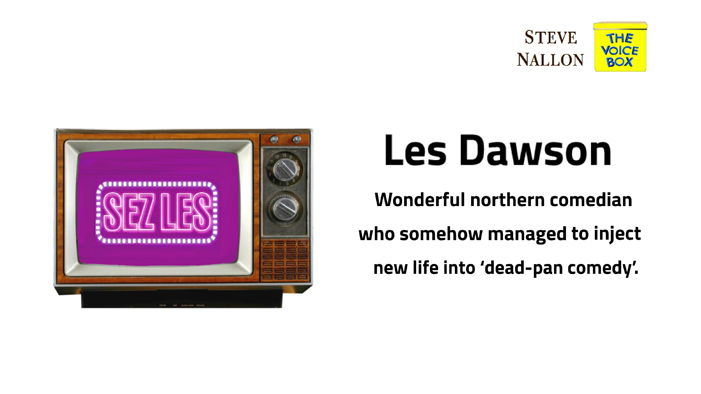 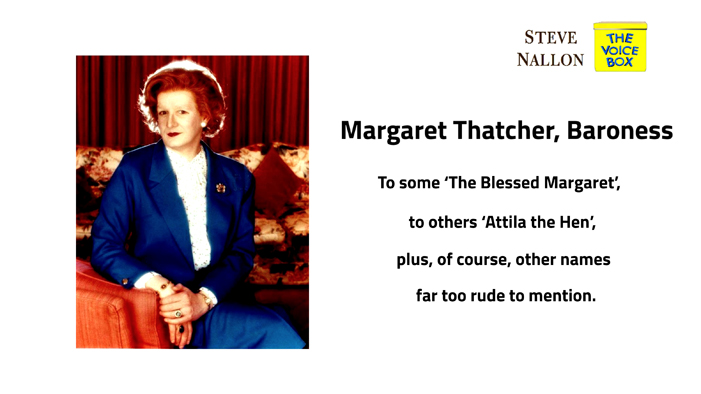 Steve Nallon 🎬🎭📚🎧🎙
@SteveNallon
Having a bit of a sob at LITTLE WOMEN. Much prefering it to movies with men shooting each other... even if they do… https://t.co/QvNP2u3Ti7
Favorite
Retweet
Reply