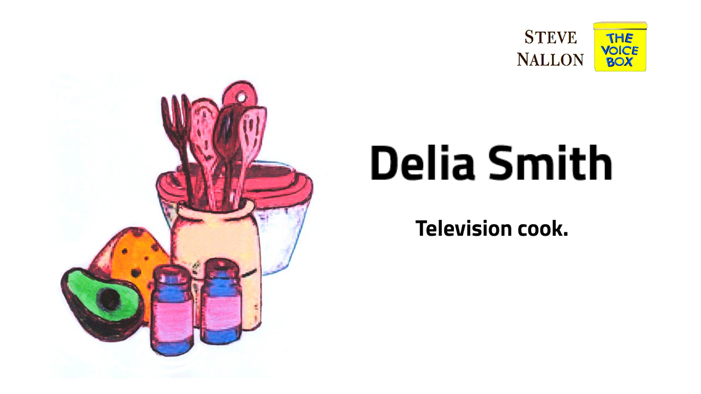 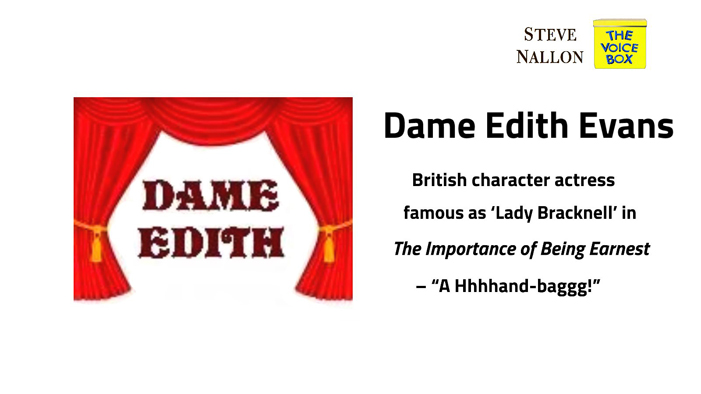 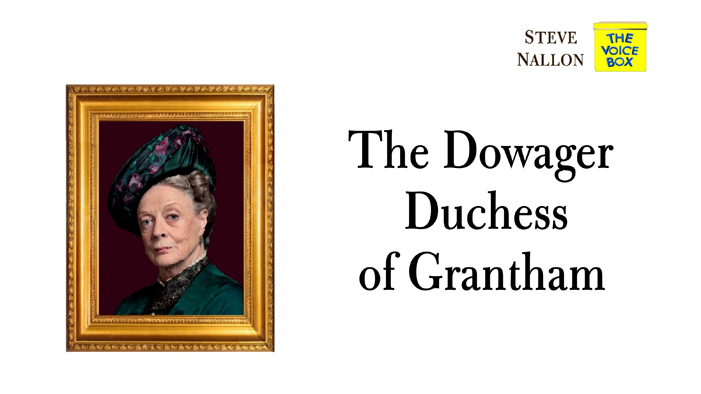 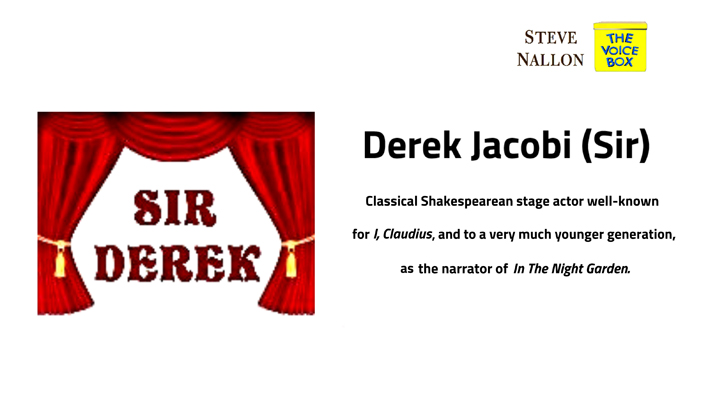 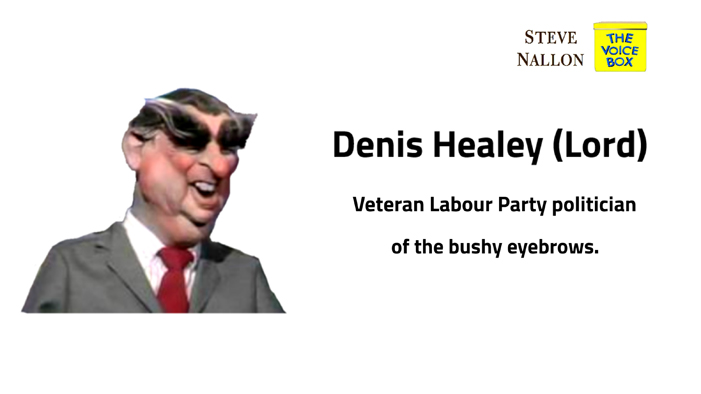 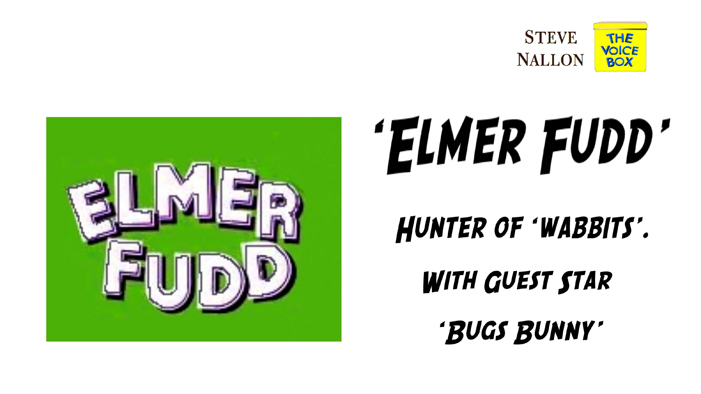 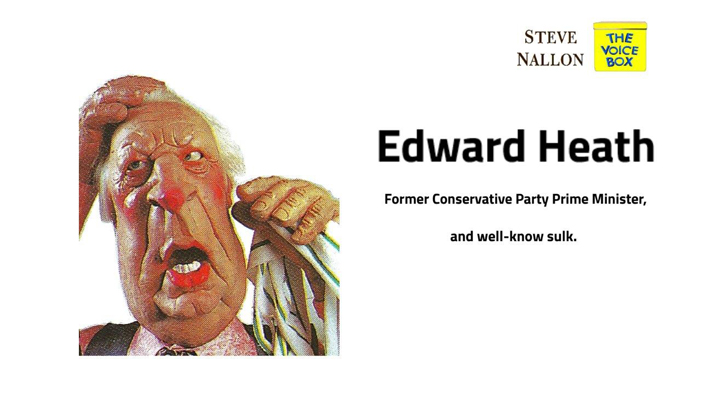 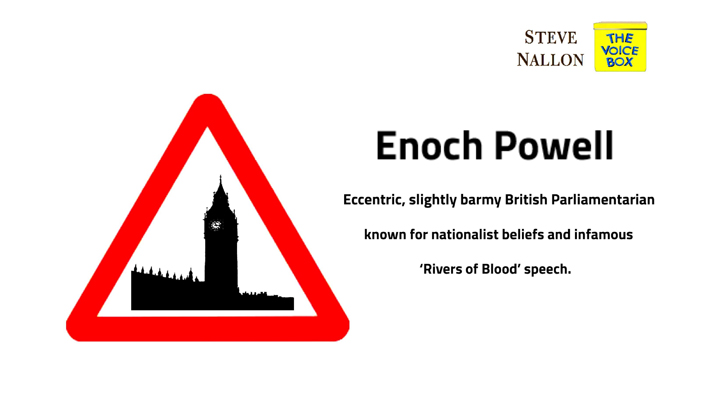 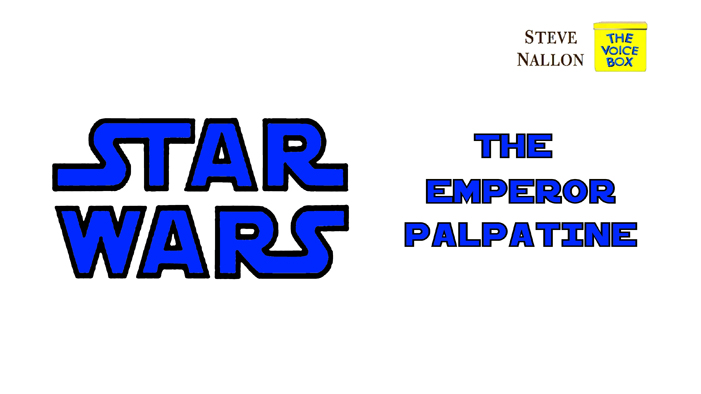 Steve Nallon 🎬🎭✒📚🔊🎙📺
@SteveNallon
@FandFentertain The records were all destroyed. No one the foresight to see that people maybe interested in the history of SPITTING IMAGE.
Favorite
Retweet
Reply

Steve Nallon 🎬🎭✒📚🔊🎙📺
@SteveNallon
SPITTING IMAGE Vegetable Sketch. So old a joke I was against even doing it but John Lloyd said it was only a quicki… https://t.co/3IrBqjjQbd
Favorite
Retweet
Reply

Steve Nallon 🎬🎭✒📚🔊🎙📺
@SteveNallon
@gralefrit It's a very, very old joke. So old I was against even doing it but John Lloyd said it was only a quickie… https://t.co/veQRVG13Hg
Favorite
Retweet
Reply