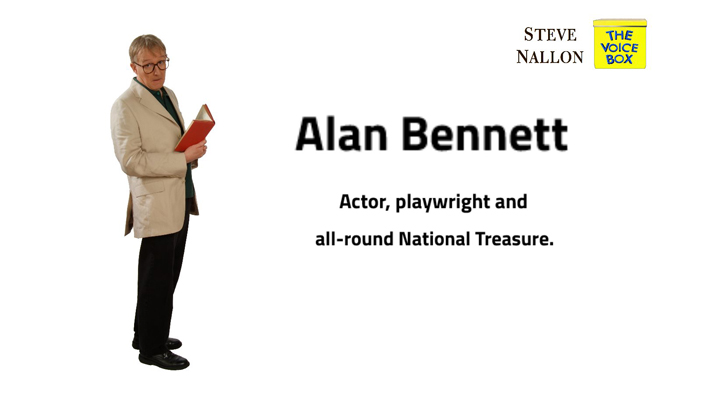 Steve Nallon 🎬🎭✒📚📺🔊🎙
@SteveNallon
@dirk1978 @realrobgrant @DougRDNaylor There was a special set in a hotel but I can't remember if it was part of a s… https://t.co/0K4bOghN16
Favorite
Retweet
Reply

Steve Nallon 🎬🎭✒📚📺🔊🎙
@SteveNallon
Currently for sale on Ebay. Autographed picture of Margaret Thatcher. So... shall you tell them or shall I? https://t.co/0MelCK6aKH
Favorite
Retweet
Reply

Steve Nallon 🎬🎭✒📚📺🔊🎙
@SteveNallon
A great pleasure to record this. Yarwood led the way and cleared the path that we all now follow. #MikeYarwood https://t.co/IZIkGZMsD6
Favorite
Retweet
Reply