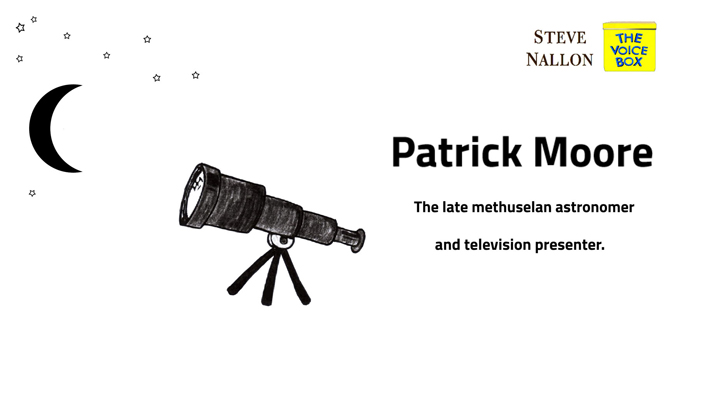 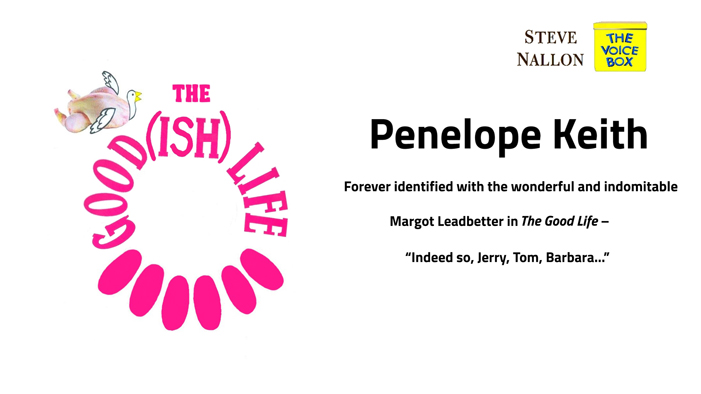 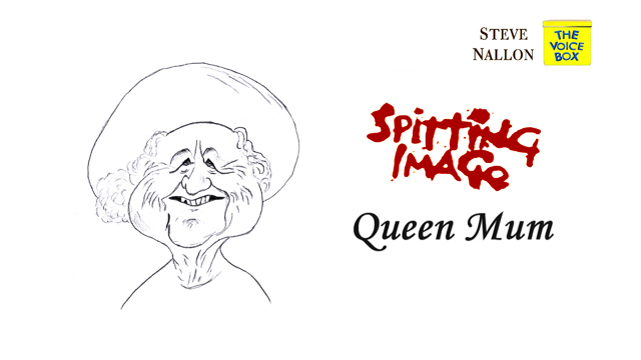 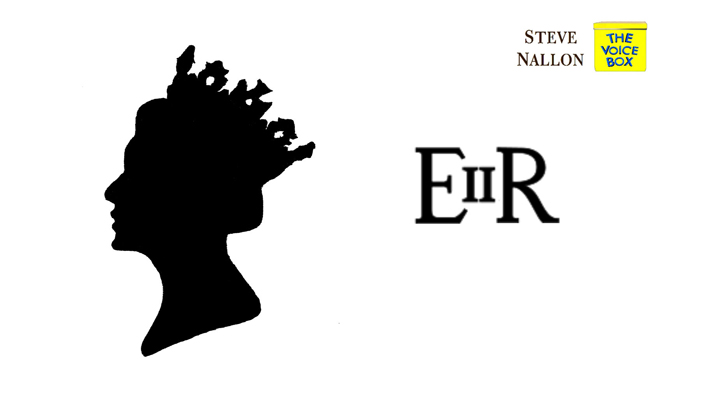 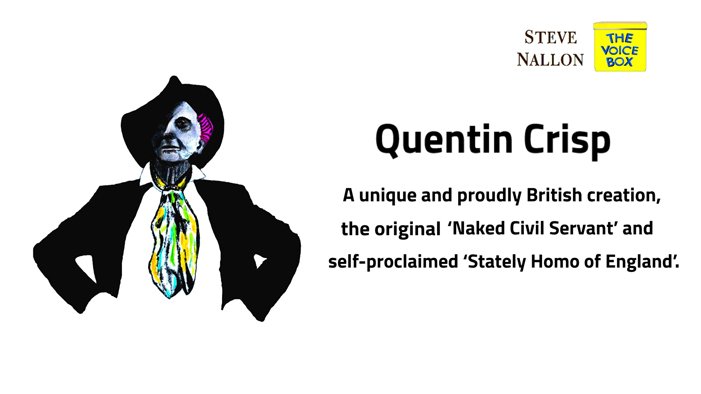 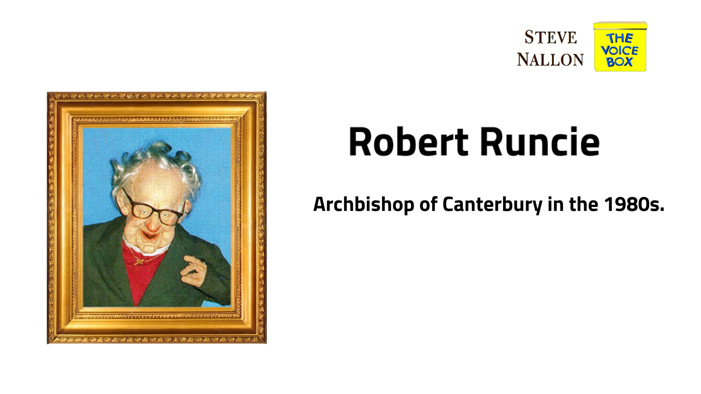 Steve Nallon 🎬🎭✒📚🔊🎙🎚🎥
@SteveNallon
@LUFC I remember going to Jack Charlton's Testimonial, against Celtic I think. They don't make them like that anymo… https://t.co/rgOL94NFik
Favorite
Retweet
Reply

Steve Nallon 🎬🎭✒📚🔊🎙🎚🎥
@SteveNallon
Free school meals were a key part of my school days right through to 'A' Level. That worry of 'where's the money go… https://t.co/7GoeJ9AzcD
Favorite
Retweet
Reply