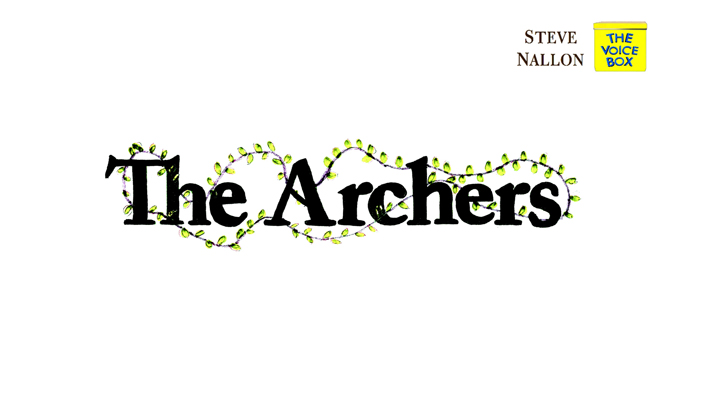 The Voices of Everyday Country Folk. 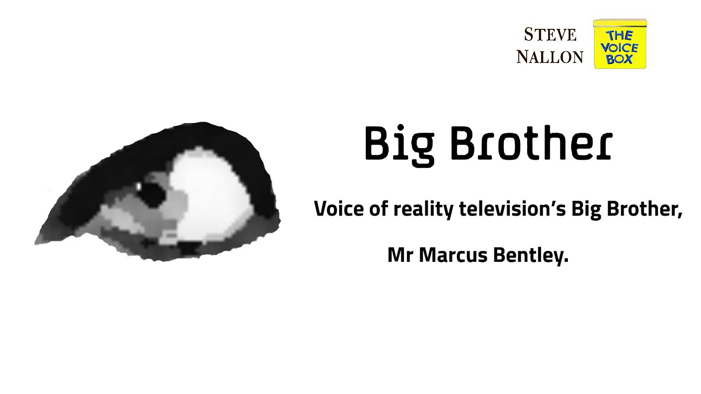 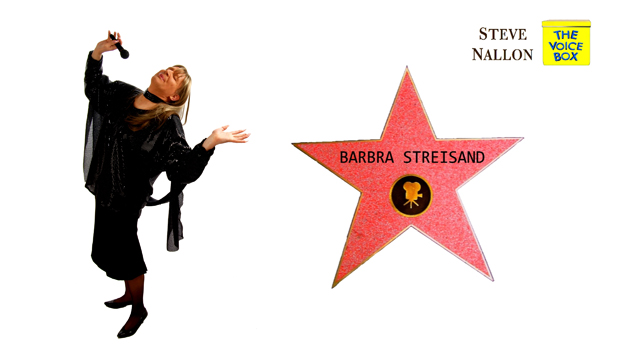 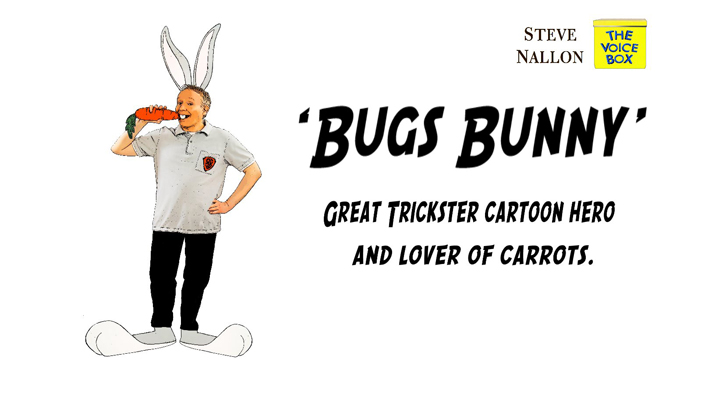 The Great Trickster cartoon hero and lover of carrots. 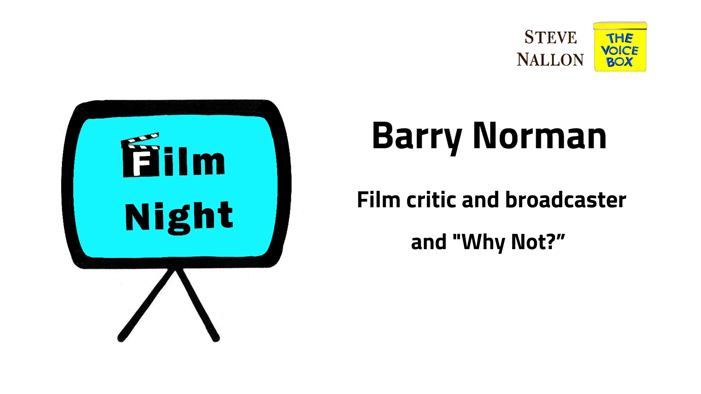 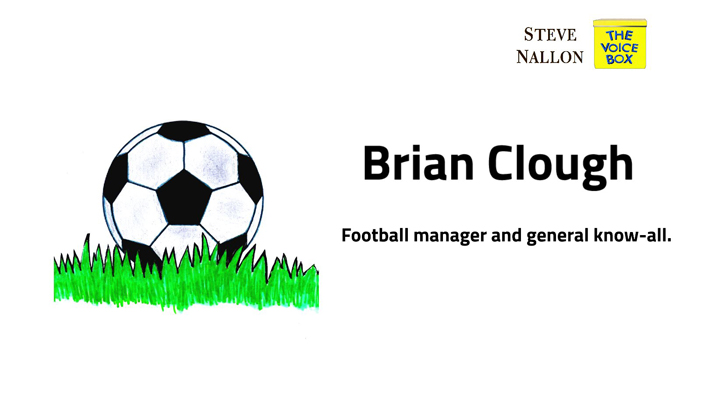 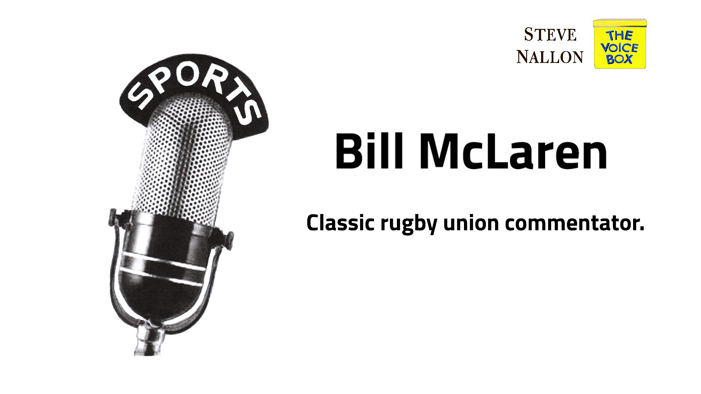 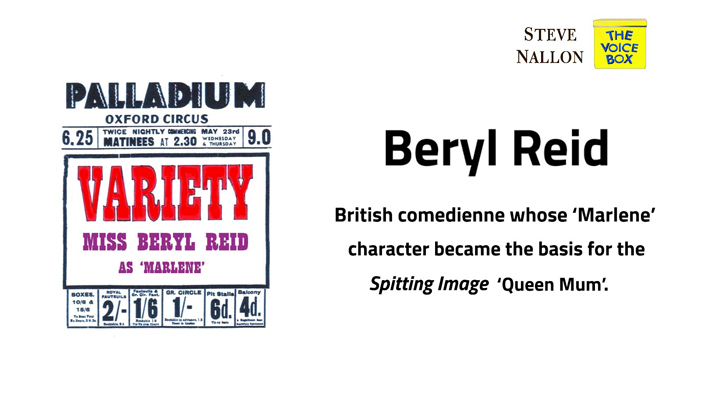 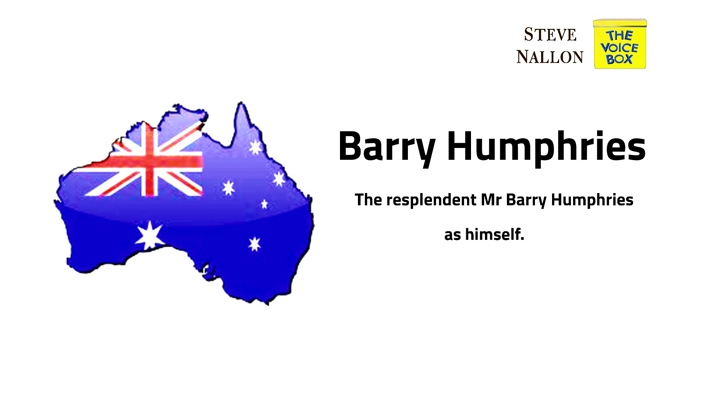 The resplendent Mr Humphries one of Australia's great exports.