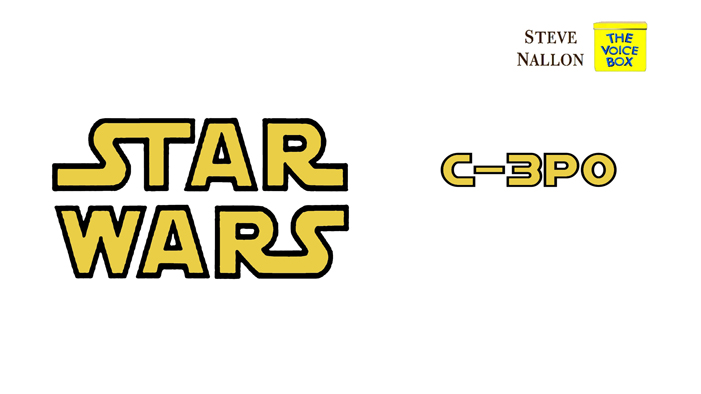 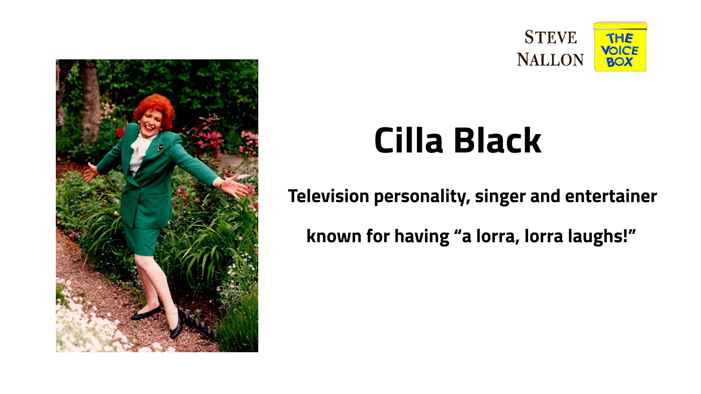 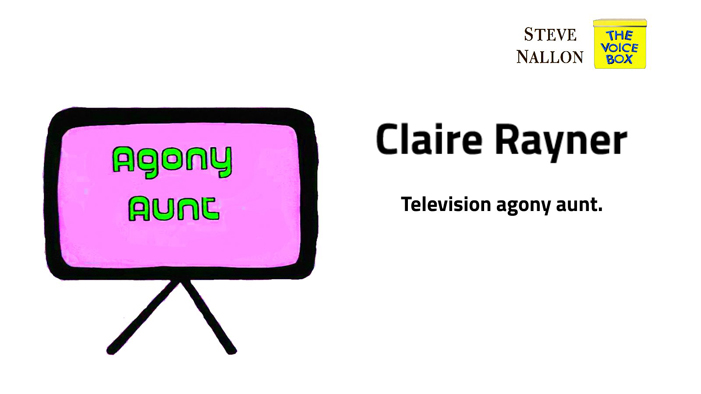 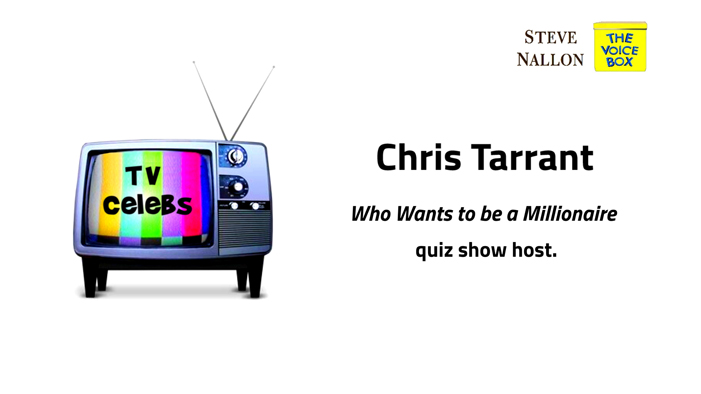 Television present famous for WHO WANTS TO BE A MILLIONAIRE? 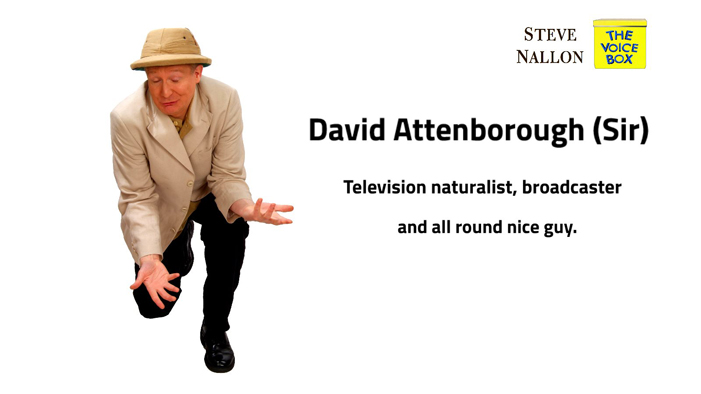 Television naturalist, broadcaster and all round nice guy. 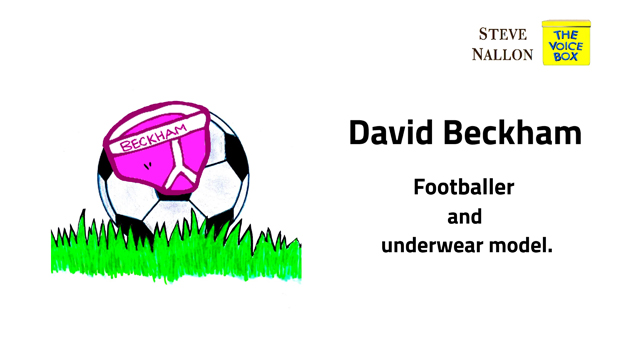 Famous footballer with the silly voice. 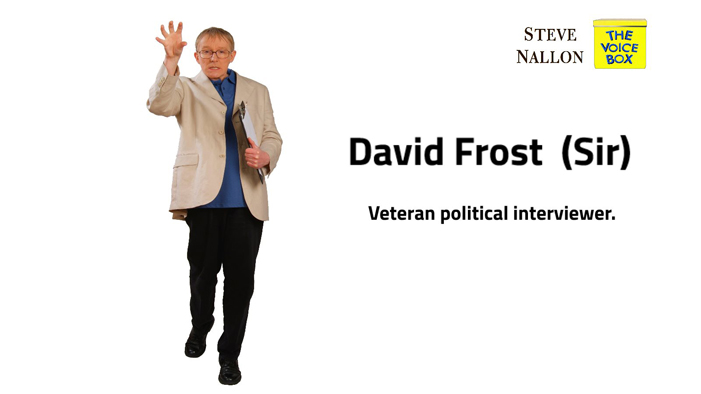 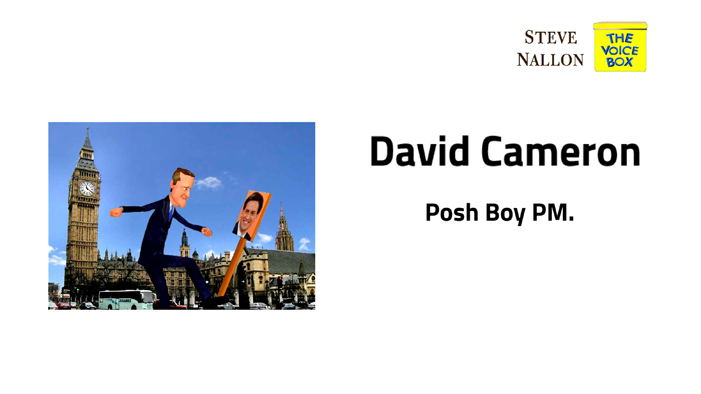 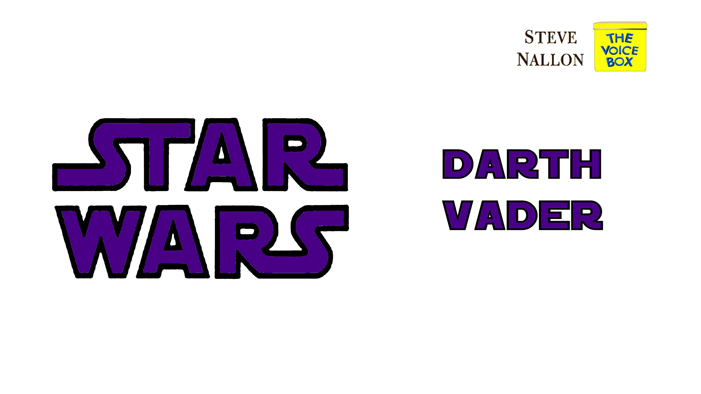 Faceless personification of the Dark Side voiced by James Earl Jones.