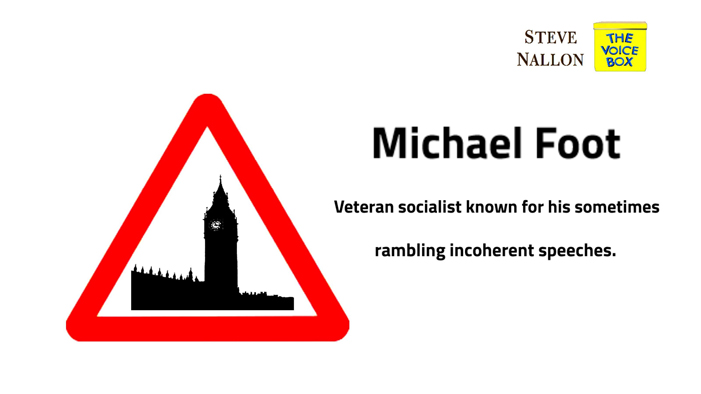 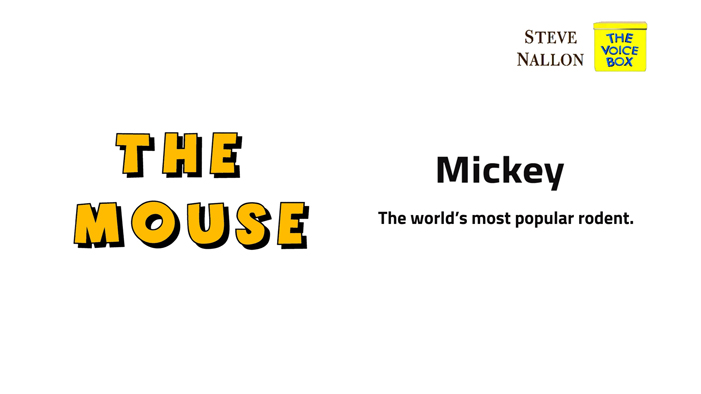 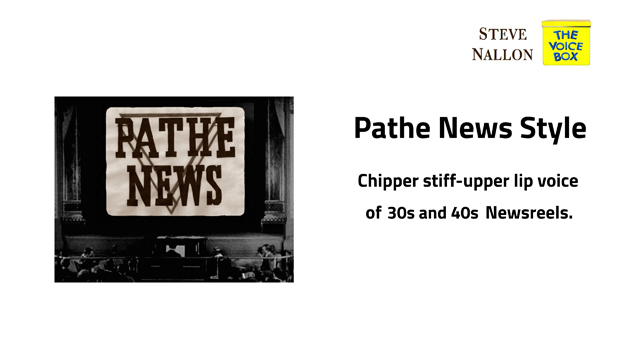 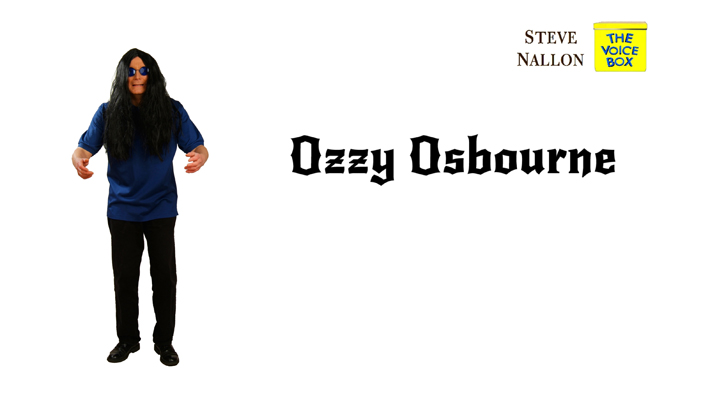 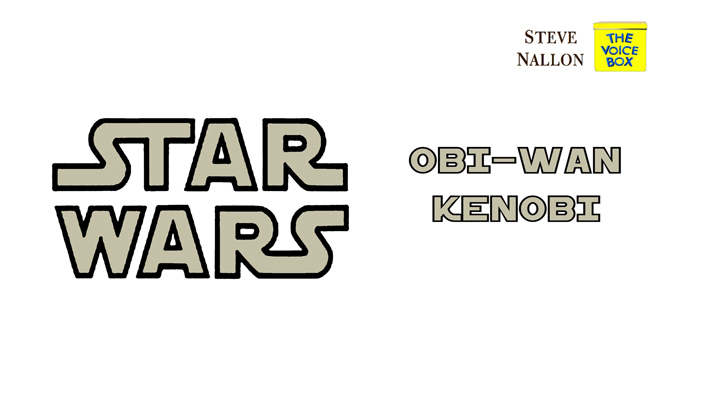 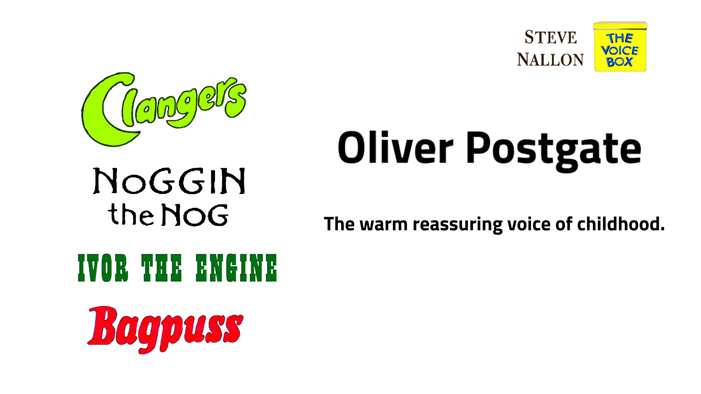 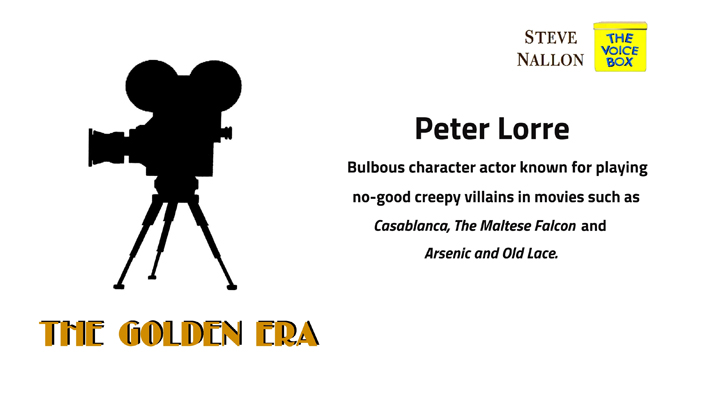 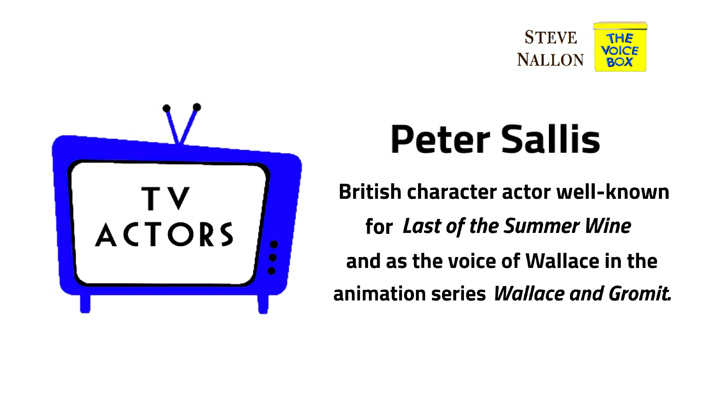 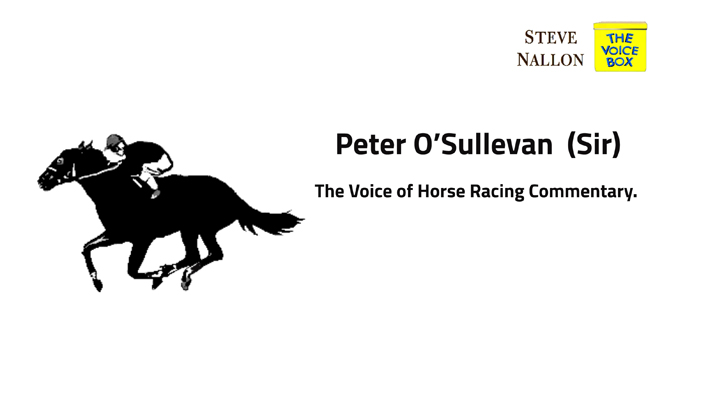 Steve Nallon 🎬🎭✒📚🔊🎙🎚🎥
@SteveNallon
@FandFentertain The records were all destroyed. No one the foresight to see that people maybe interested in the history of SPITTING IMAGE.
Favorite
Retweet
Reply