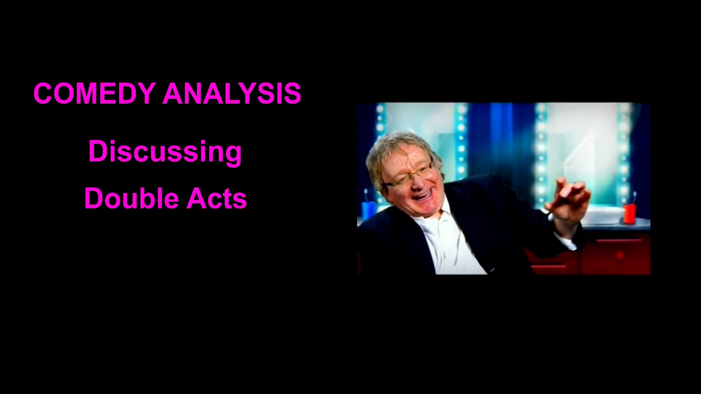 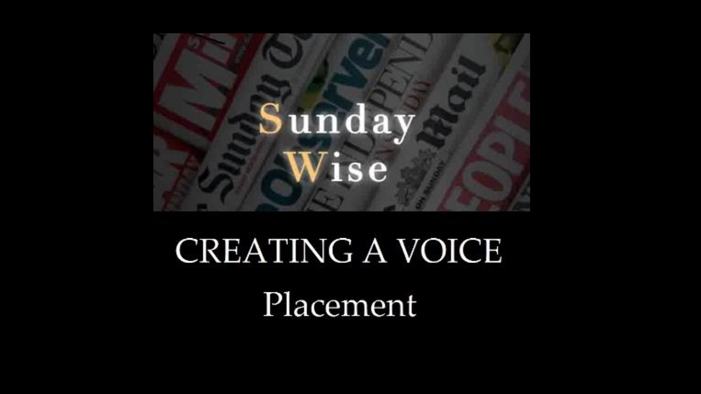 The placing of the voice in impersonation. 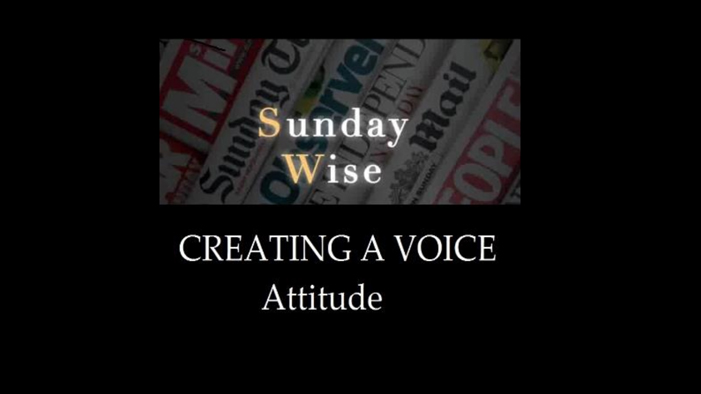 The key to impersonation - finding the attitude. 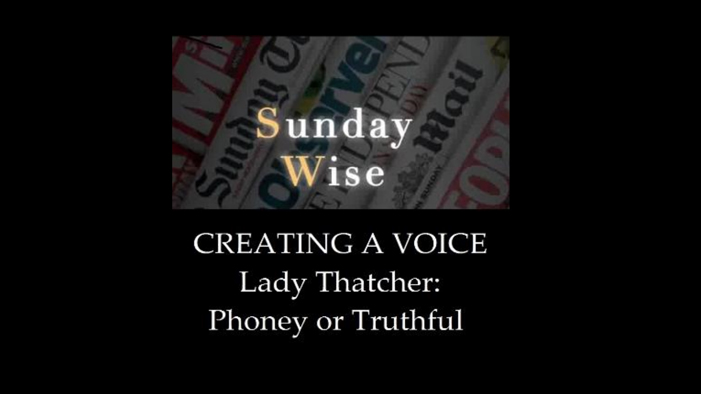 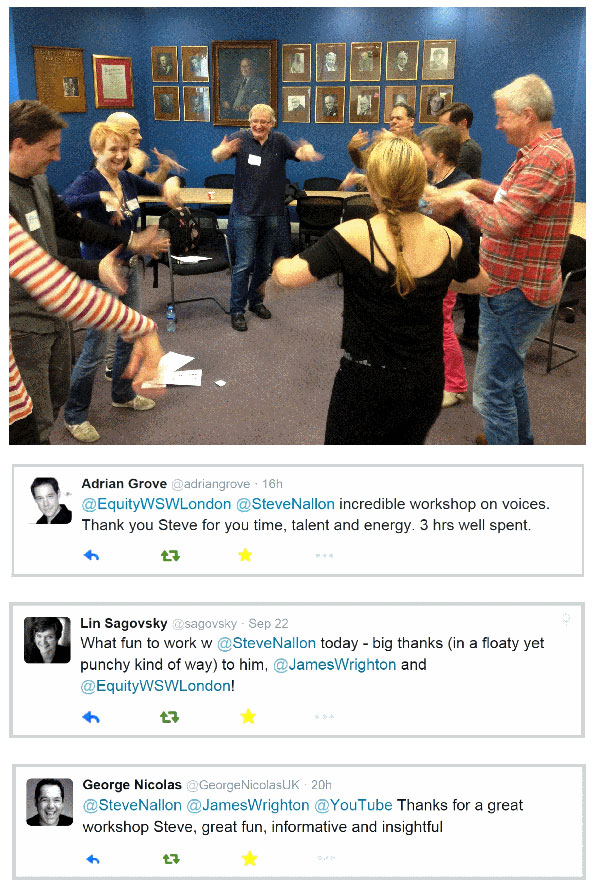