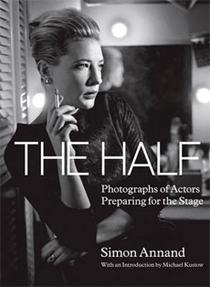 Simon Annand is a photographer focusing on all aspects of the theatre, notably production and rehearsal photos.

Simon's book THE HALF about actors preparing for the stage has been widely acclaimed for the rarity and intimacy of the images. Photographs are taken during 'the half', the 30 minutes before curtain up, in the dressing rooms of leading British actors in London theatres. Among those who have contributed are Cate Blanchett, Martin Sheen, Juliette Binoche, Daniel Craig, Vanessa Redgrave, John Gielgud, Judi Dench, Kathleen Turner, Michael Gambon, Daniel Day-Lewis, Tilda Swinton, Helen Mirren, Daniel Radcliffe, Glenn Close and Mark Rylance.

Simon has now added the cast of DEAD SHEEP to this list. The photographs were taken during the run of the play DEAD SHEEP at the Park Theatre, Finsbury Park, in May 2015. 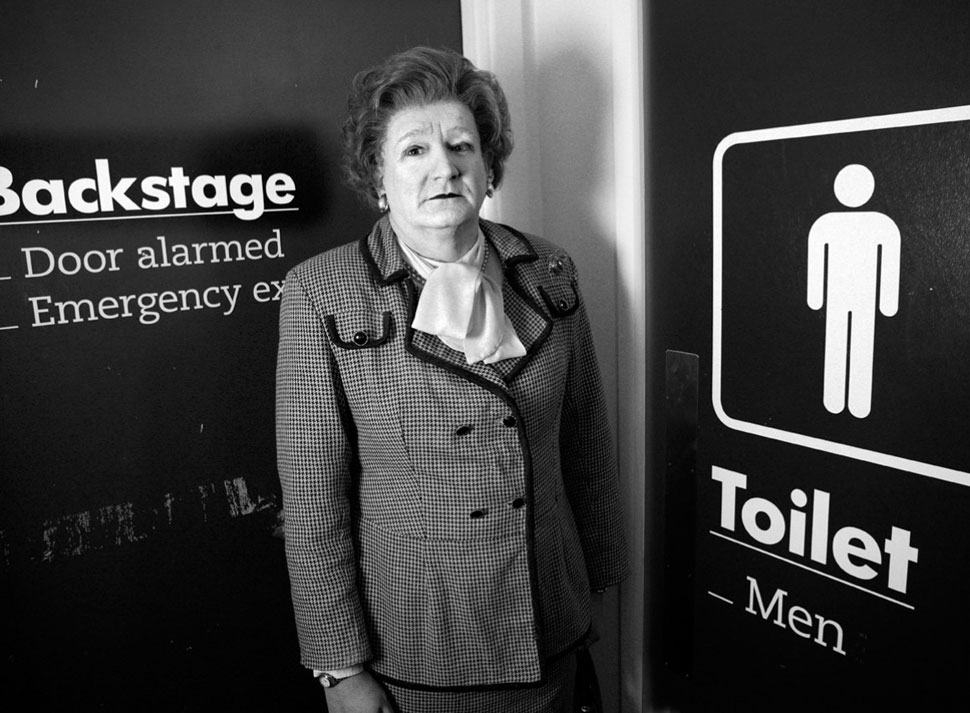 Steve Nallon 🎬🎭✒🔊🎙
@SteveNallon
And Roger Law insisted they should only ever be sold in pet shops to genuine dog owners woof ! woof ! 🐕🐕 https://t.co/NfFfb7geLh
Favorite
Retweet
Reply