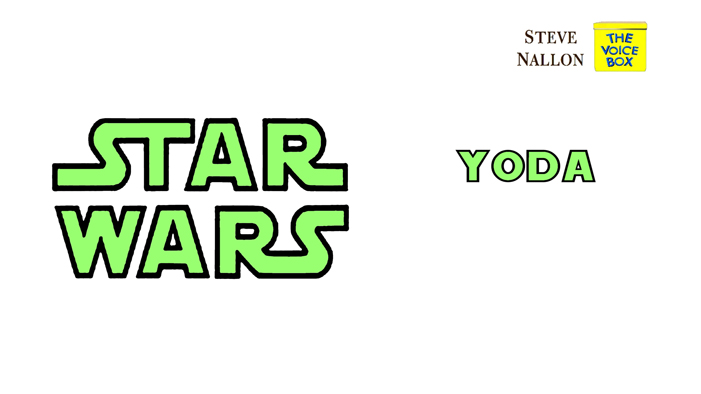 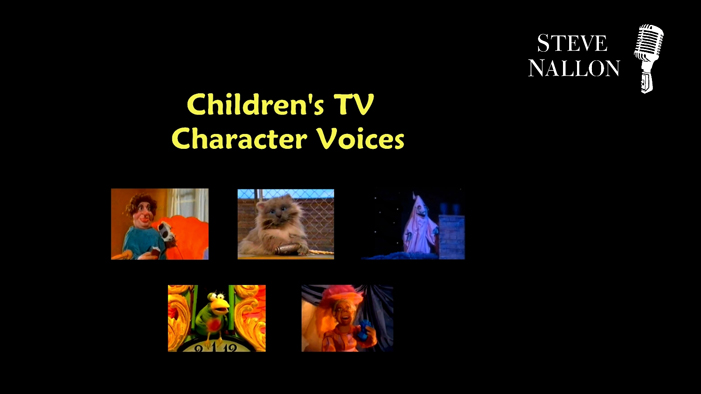 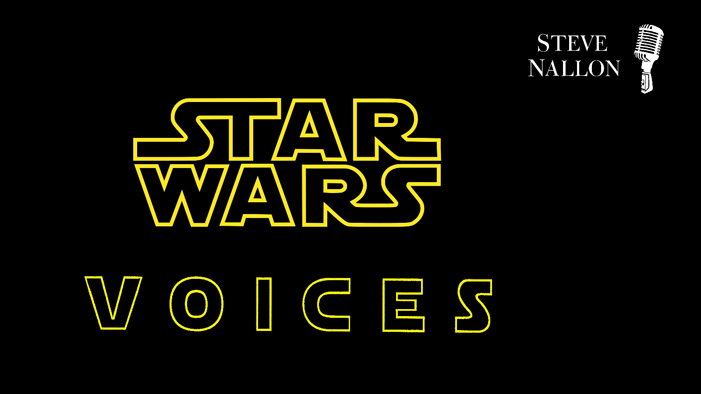 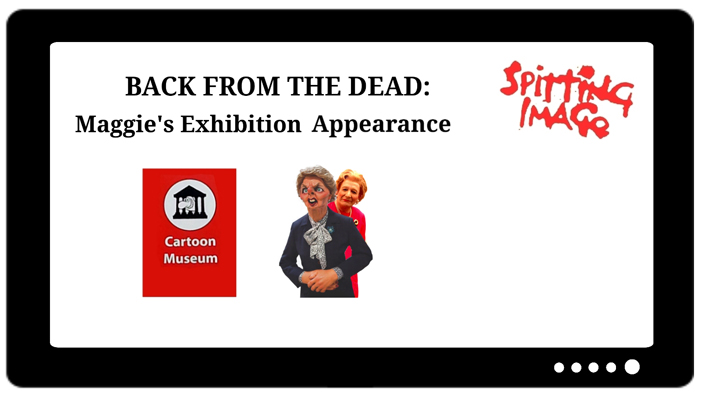 One-off performance as Lady Thatcher at the Cartoon Museum. 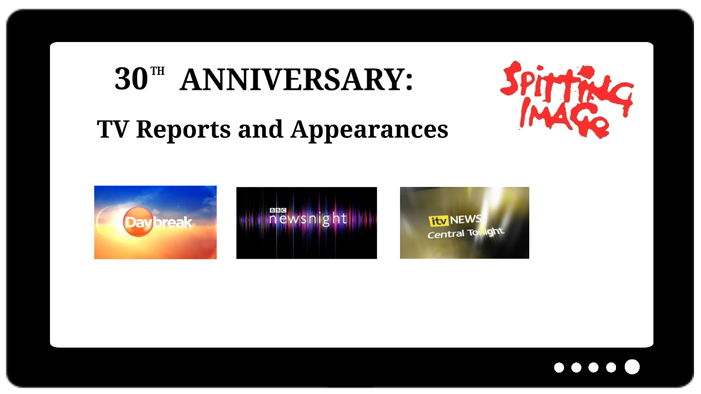 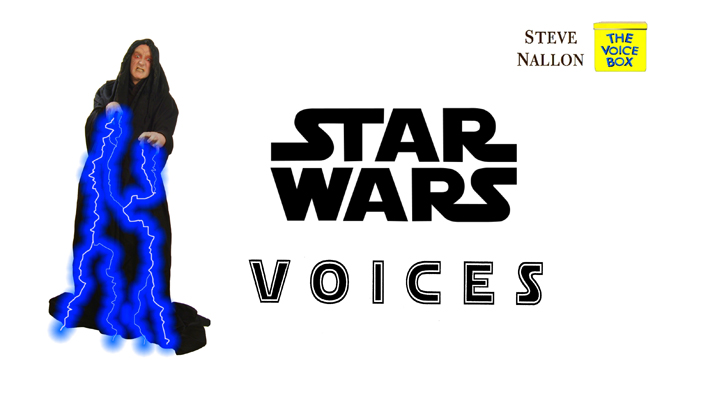 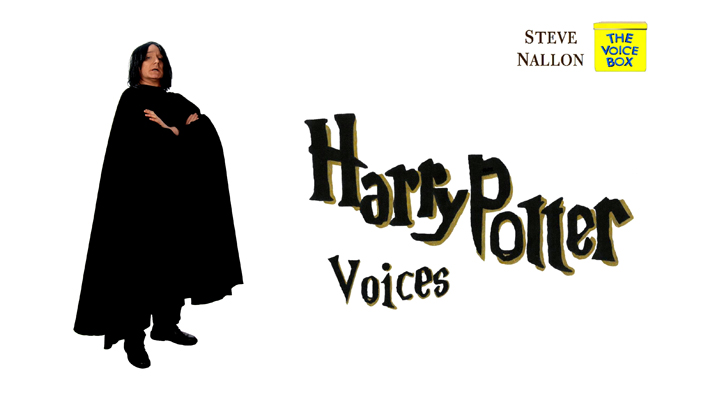 Steve Nallon 🎬🎭✒🔊🎙
@SteveNallon
RT @LondonSufc: During this week of reflection, we would like to recognise and appreciate the kindness of @Yanarichens and her team at @Whi…
Favorite
Retweet
Reply