Steve is a regular contributor across a variety of media as well as being a presenter both on radio and television. He is often called upon to discuss the nature of voice and vocal characteristics on such series as the History Channel's SECRETS OF BODY LANGUAGE or the Open University programme IN OTHER WORDS. As a satirist and comedian he also contributes to TV shows on topics such as Election Night broadcasts in the programme SIXTY YEARS OF SWING and fellow comedy performers in BRITAIN'S BEST LOVED DOUBLE ACTS. Other specialist areas include Puppetry and Musical Theatre.

Steve presented the Radio Four series FAME and was a feature maker for several years on THE AFTERNOON SHIFT. Steve has worked as a radio presenter on live morning and afternoon shows for Radio Leeds, his original home town, and recently fronted the feature on the designer Jackie Hallett for the television series INSIDE OUT. 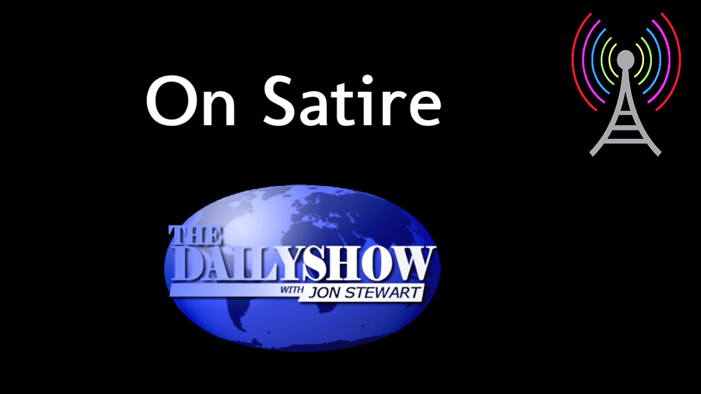 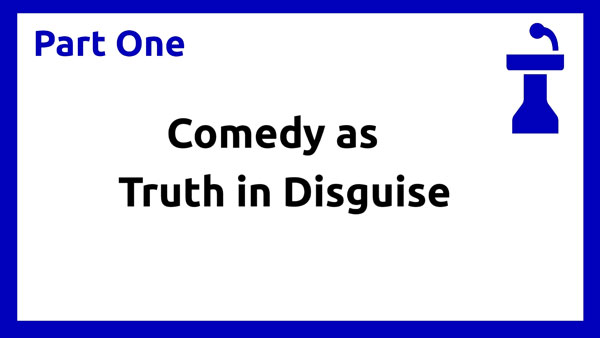 Part one - Truth in disguise 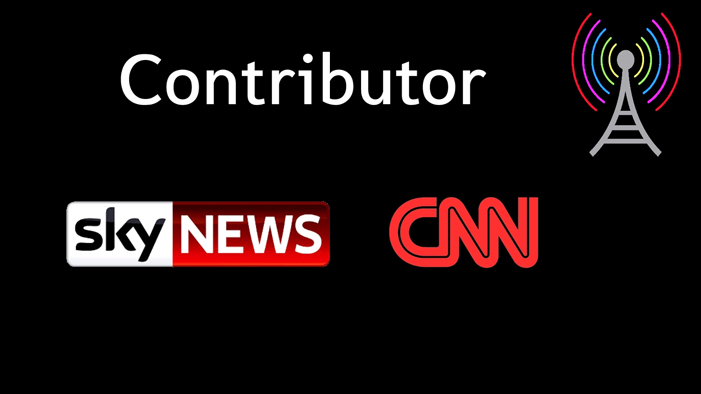 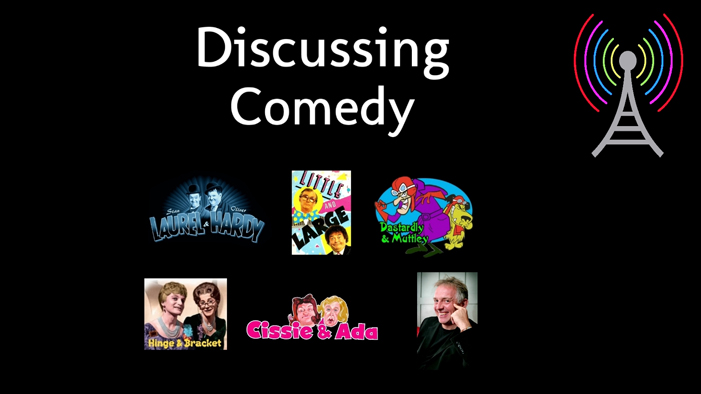 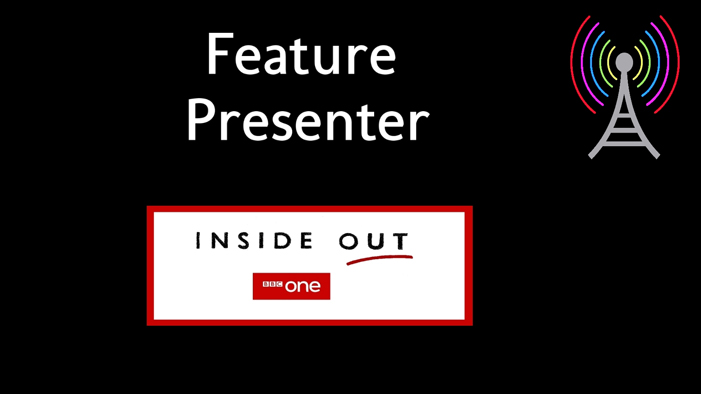 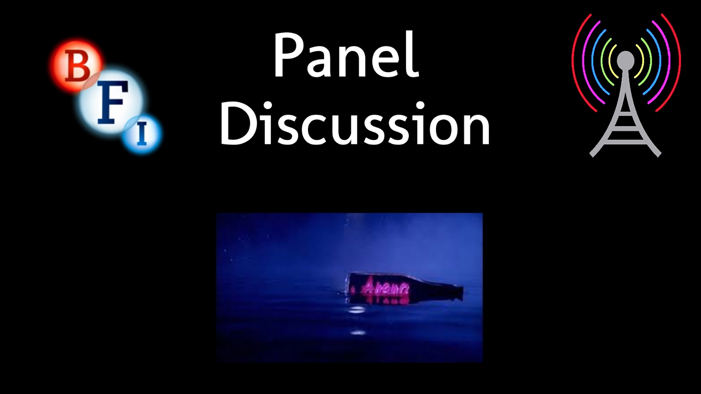 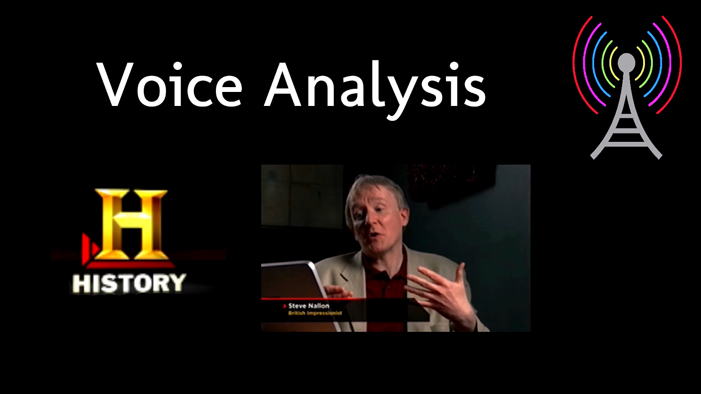