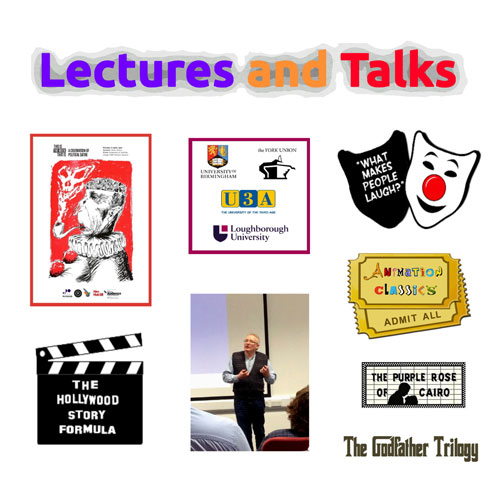 Steve is a popular and insightful giver of talks and lectures. With his many years experience as an academic at the University of Birmingham, Steve is able to provide numerous informative talks, especially on film, performance and theatre subjects. These have proved popular both with academics and the general public. As a performer himself, Steve always brings to his lectures an engaging and involving manner, and there is usually time left at the end for audience questions and, hopefully, helpful answers. Recently Steve gave the keynote address on SATIRE at an open forum conference seminar organised by the University of Portsmouth and his popular talk WHAT MAKES PEOPLE LAUGH? was a big hit at the University of York. For many years, Steve has been a popular lecturer at various University of the Third Age (U3A) events across London and beyond. With his expertise in performance and comedy, Steve is often invited on to documentary programmes such as THE SECRETS OF BODY LANGUAGE (The History Channel), where he discussed the capabilities of the human voice, and BRITAIN'S BEST LOVED DOUBLE ACTS (C5), where he analysed among others the comic technique of Laurel and Hardy, Hinge and Bracket, Cissie and Ada, and Little and Large. 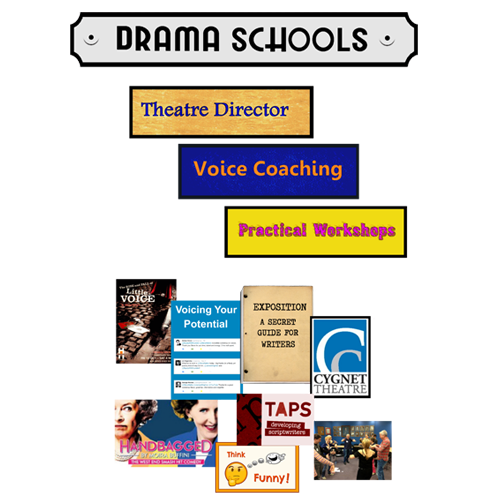 For several years Steve Nallon was a member of the directing team for David Edgar's Masters Degree Playwriting course at the University of Birmingham. In the final term, extracts from a dozen or so plays by the MA playwrights were produced and performed in front of an invited audience. Steve directed two plays a year, working closely with the new playwrights and student actors, many of whom went on to have successful writing and performing careers. Steve has coached actors preparing for roles in such shows as LITTLE VOICE and HANDBAGGED, and for this he uses his own special method that combines both voice technique and applied vocal dynamics. Steve works regularly in drama schools, colleges and universities, and also with Actors Equity, where he offers various practical workshops on performance and writing, notably in the areas of comedy, voice and creative thinking.