Steve is an established author and playwright with published work with Macmillan, Biteback, and Flametree, plus plays and comedy series broadcast by the BBC. His articles for periodicals cover a wide range of subjects from musical theatre and film to satire and politics.

As a playwright, Steve co-wrote with Mark Eden the full length drama PROPS, set at Shepperton Film Studios, which aired on Radio Four as part of a BBC Saturday Playhouse season. The play also went on to have a successful run on stage at the Jermyn Street Theatre in London. Collaborating with Turan Ali, Steve has written various satirical series for BBC Radio Four, notably THE NALLON TAPES and the political comedy THE GHOST OF NUMBER TEN. With the author Tom Holt, Steve co-wrote the book I, MARGARET, published by Macmillan, and the play PRIZEGIVING, broadcast by the BBC.

Steve has written three one-man theatre shows based on well known classic tales. STEVE NALLON’S CHRISTMAS CAROL, a contemporary retelling of the iconic Dickens’ story, was commissioned by the Birmingham Repertory Theatre, and NALLON’S ADVENTURES IN WONDERLAND, a reimagining of Lewis Carroll surreal fantasy, won Best Comedy at the Buxton Fringe Festival and went on to have a successful run in Edinburgh. Steve’s comic take on Homer, THE BIG ODYSSEY, had a sell-out UK tour in places ranging from the Shetland Islands and Coleraine to Brighton, Bury St Edmunds and Alnwick. In the 1980s, Steve wrote and performed in numerous Edinburgh Fringe shows, including TWO ENGLISHMEN AND A BROAD (with Jeremy Hardy and Kit Hollerbach) and MOUTHING OFF (with Harry Enfield, Bryan Elsley and Helen Lederer). In the 2000s, I’M NO ANGEL, Steve’s show featuring his creation ‘Lottie Wainwright (Deceased)’, enjoyed a successful run at the Jermyn Street Theatre and his comedy ‘ghost’ character went on to have her own ‘afterlife’ in variety shows at theatres and art centres around the country, including the Northcott in Exeter and the Komedia in Bath. Steve also wrote sketches for the TV series SPITTING IMAGE and comic monologues for the BBC television comedies NOW SOMETHING ELSE and THE RORY BREMNER SHOW.

Steve has written extensively for the magazines SCRIPTWRITER and MUSICAL STAGES, producing numerous articles on screen writing and musical theatre history. He contributed the chapter on Broadway music for THE ILLUSTRATED ENCYCLOPEDIA OF MUSIC and has also written for THE NEW STATESMAN on film culture. Steve has been as a reviewer for NEW THEATRE QUARTERLY and a panel judge on the POLITICAL BOOK AWARDS in the ‘Satire and Humour’ category. In association with Screen West Midlands, Steve worked as a Script Editor on new writing projects and continues to work with writers on upcoming scripts and plays. Recently Steve was the credited Script Consultant on the drama DEAD SHEEP which had a successful run at the Park Theatre in north London and then went out on to have sell-out UK tour. 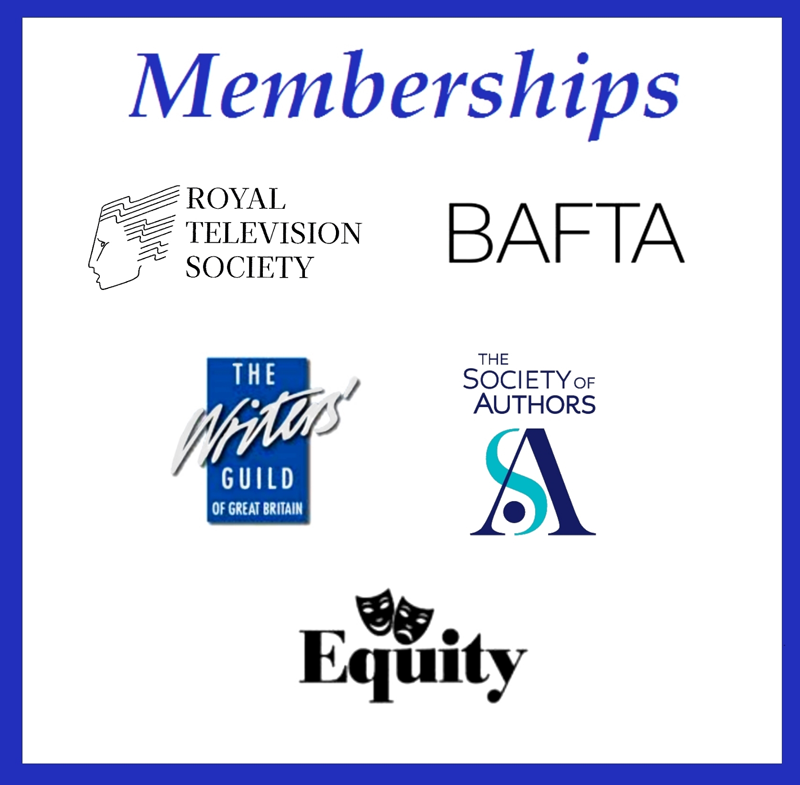