AN EVENING WITH STEVE NALLON

Steve Nallon is the genial host who uniquely brings with him his own 'splendid guests'! Will Sir Ian McKellen and Graham Norton be there? Definitely… What about David Beckham and David Attenborough? Why not… Surely not Homer Simpson, Kermit the Frog, Mickey Mouse and Darth Vader? Ah, with Steve Nallon, anything is possible…! And some old favourites such as Michael Caine, Julie Walters, Woody Allen, Alan Bennett and Leonard Rossiter? Yes, put them on the list! They'll all be welcome…

In AN EVENING WITH STEVE NALLON, your amiable host offers you a highly engaging and insightful 'Tour Round the World of the Impressionist'. Steve takes his audience on a journey of own history of doing voices, from characters on radio and television that intrigued him as a child through to the modern world of celebrity, sport and culture. Along the way, Steve illustrates a few tricks of the trade as to how voices are created… offers some theories as to why we find mimicry so funny… and what it's like taking on the personas of others… as he says himself, “Impressionists, we're the only people in the world who want to be accepted for who we're not!”

Steve's impressionist tour takes in his many years on the hugely success TV series SPITTING IMAGE, talking about how the show was put together, the inspiration behind the caricatures and how its legacy lives in the political world we live in today. And of course Steve brings back the show's most infamous creation… Margaret Thatcher. Yes, The Lady is for Re-Turning!

Steve continues to perform on television as an impressionist with appearances on programmes such as POINTLESS CELEBRITIES and THE ONE SHOW. His 'Tour Round the World of the Impressionist' has been performed at literary festivals, cultural societies and Rotary Clubs up and down the country. 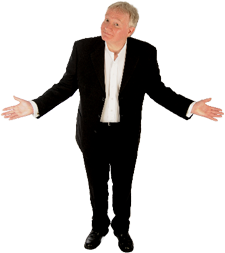 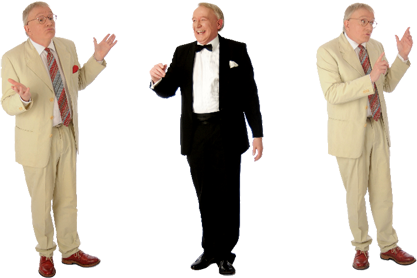 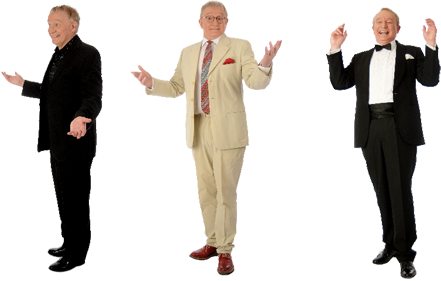