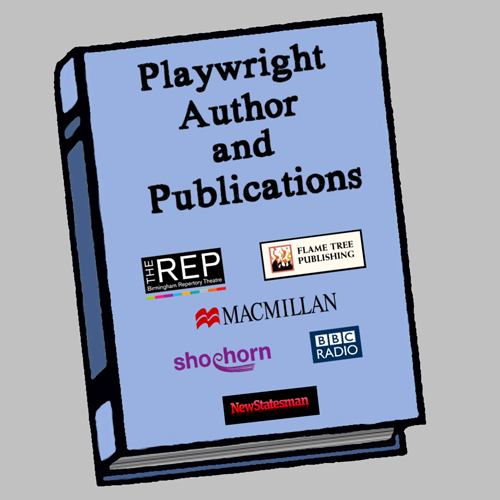 Steve Nallon is an established writer and published author and is a member of both The Writers Guild and The Society of Authors. Writing credits range from plays and comedy series to articles and columns, plus numerous contributions to books and periodicals. With Turan Ali, Steve co-wrote THE GHOST OF NUMBER TEN and THE NALLON TAPES, two BBC comedy series. He also penned the highly acclaimed BBC Saturday Playhouse PROPS with Mark Eden, and the radio play PRIZEGIVING with the novelist Tom Holt. Steve has created four one-man theatre shows, THE BIG ODYSSEY (Edinburgh Fringe Festival and national tour), A CHRISTMAS CAROL (Birmingham Repertory Theatre), ADVENTURES IN WONDERLAND, (Winner Best Comedy at the Buxton Fringe Festival) and I'M NO ANGEL (The Jermyn Street Theatre). Steve has also written for the magazines THE NEW STATESMAN, MUSICAL STAGES and SCRIPTWRITER. In 1989, his comic novel I, MARGARET, a spoof biography of Lady Thatcher written with Tom Holt, was published by Macmillan. 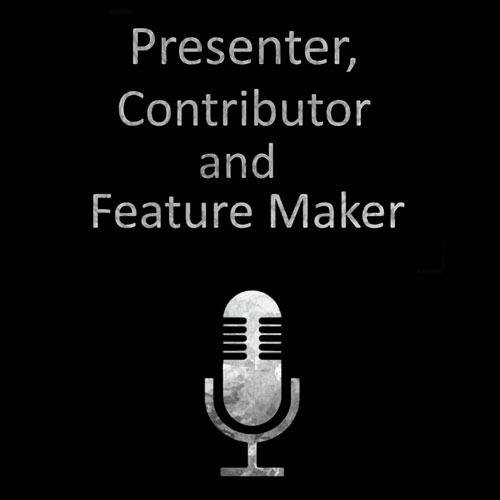 Steve Nallon has presented on both radio and television, notably for his home town station of BBC Radio Leeds on their afternoon and mid-morning magazine programmes, interviewing national celebrities such as the singer Katie Melua. He has also fronted a feature on costume design for BBC One's INSIDE OUT. Between 1994 and 1997, Steve was a regular columnist and feature maker for BBC series THE AFTERNOON SHIFT, plus he made two radio documentaries FAME and OH YES, I'M THE GREAT PRETENDER, both of which he also wrote and presented. Steve is regularly asked to contribute to TV shows looking back on television history and culture, and these have included THE STORY OF LIGHT ENTERTAINMENT (BBC), JO BRAND'S CLASSIC COMEDY SKETCHES (C5), FIFTY YEARS OF ITV (ITV) and COMEDY CONNECTIONS (BBC). For BRITAIN'S BEST LOVED DOUBLE ACTS on Channel Five, Steve discussed and analysed the comic technique of Laurel and Hardy, Hinge and Bracket, Cissie and Ada, and Little and Large. Steve has also contributed to various documentaries looking at the capabilities of the human voice in such programmes as THE SECRETS OF BODY LANGUAGE for the History Channel and WHO DID YOU DO? (BBC). In SIXTY YEARS OF SWING, a documentary for BBC Parliament on the history of General Election night broadcasts, Steve talked about the contributions of anchor men and political pundits such as Robin Day and Bob McKenzie, giving illustrations of their unique vocal styles along the way.